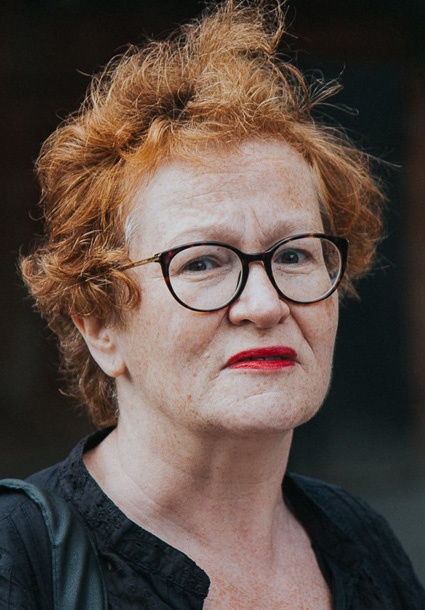 A Russian journalist, Victoria Ivleva entered Khojaly after its occupation by the Armenian armed forces. She took the pictures of the streets of the town strewn with dead bodies of its inhabitants, including women and children. In her media reports, she described how she saw a large crowd of Meskhetian Turks from Khojaly, who were led to captivity by the Armenian militants and how she was hit by an Armenian soldier when she was helping a captive woman. She recalls that scene:


“Last in that big crowd of Turks on the march was a woman with three children. She was walking barefoot on the snow. She barely moved and fell quite often. As it turned out later, the youngest of her children was only two days old. Two days! I took the baby in my hands and started walking with the Turks. We were both – I and that woman – crying bitterly. Dark night, huge mess … Even though my clothing distinguished me from the Turks I was clubbed several times and cursed at to move quicker. I knew that I was under no threat but for a moment there, I felt like a prisoner. I wouldn’t want anybody to go through that.”


In 2011 Ivleva found in Azerbaijan that woman. Her little child, Gunay had grown up, but did not speak because of the shock she suffered in her childhood. Although Gunay fought hard to survive, that intense trauma and shock took her life shortly after Ivleva’s visit. 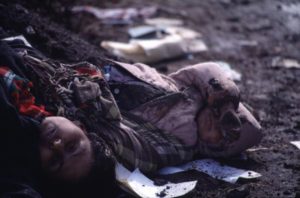 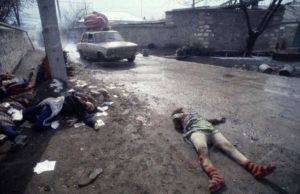 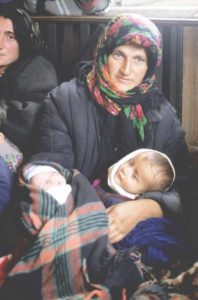