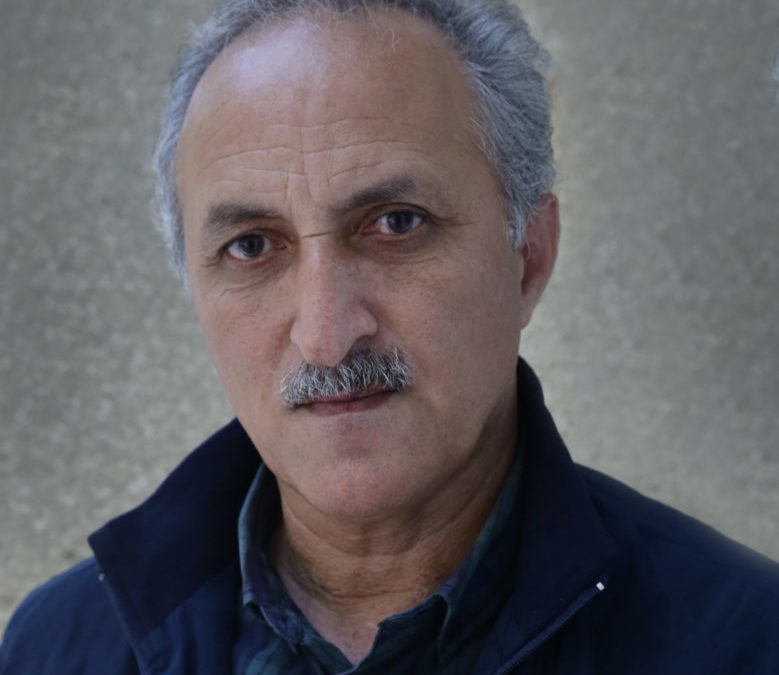 Ilgar Jafarov was born in Ganja, the second largest town of Azerbaijan. He graduated from Azerbaijan Agricultural Institute in 1983 and later in Moscow from Photojournalism Faculty under the Union of Reporters of the Former USSR in 1991. Since then he has been serving as a photo-reporter of the Azerbaijan State Telegraph Agency (Azertac). He is the author of several professional photo collections and exhibitions and the winner of awards in a number of prestigious international photography contests.
Unfortunately, the period when he took his first job coincided with the start of the armed conflict against his country. Soon he was dispatched to the conflict zone with the mission to report and document the inhuman consequences of the war on innocent civilians. After serving in Fuzuli, Shusha and Lachin he was sent to Khojaly. He recounts his experience in Khojaly:


“It was not an easy job to witness those appalling events and shoot the mutilated bodies. It was difficult for me to bear and it even led to psychological crises. I felt horrified and sometimes I barely kept myself from screaming and crying. In one case, Armenians brutally slaughtered all members of a family and mutilated another corpse. I had to record this entire scene.”

Jafarov’s photos do not reflect isolated instants; instead, they represent contiguous parts of an entire scenario. A large part of these photos depicts violence against vulnerable groups, including children and women. He is still living the shocks that he has experienced in Khojaly.

“I understood that I should keep restraint, but I failed in each attempt when I saw those massacred elderly people, innocent toddlers and children.” 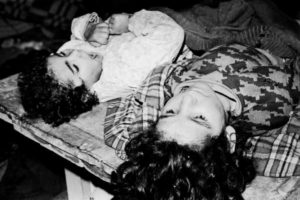 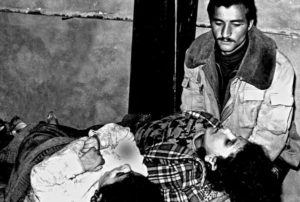 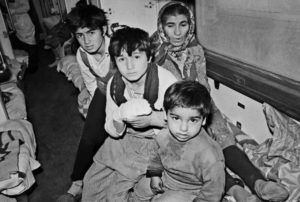 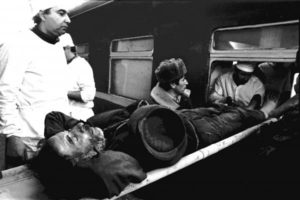 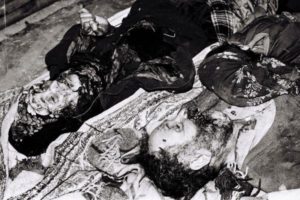 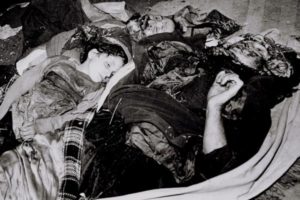