The Khojaly genocide was a grave crime against the civil population of Azerbaijan that committed by Armenia aggressors during the First Karabakh War.

During the occupation, Khojaly was a district located in the former Nagorno-Karabakh region of Azerbaijan. The strategic importance of Khojaly was related with its location at the crossroads of the main highways of the region, as well as having the only airport in the Nagorno-Karabakh. In the second half of February 1992, Khojaly was under total siege by Armenian military units and any attempts by local civilians to break the siege were prevented.

On the night of February 25 to 26, 1992, in violation of all international legal norms, Armenian armed forces attacked the civilian population of the besieged town of Khojaly with heavy military equipment, killing with unprecedented brutality and razing the town to the ground.

As a result of this punitive crime 613 civilians, including 63 children, 106 women and 70 elders were brutally murdered on grounds of national identity. Khojaly villagers were beheaded, had their eyes gouged out, were skinned, and burned alive. Those trying to flee were killed with a particular brutality by Armenian troops who ambushed them on roads and in forests.

The Khojaly genocide was organized by the political and state leadership of the Republic of Armenia and was carried out by Armenian armed forces, Armenian terrorist groups in Nagorno-Karabakh and the former USSR army deployed in Khankendi.

Unlike the Nazis who tried to hide their crimes, the perpetuators of the Khojaly genocide justified and boasted of their barbarous criminal acts against civilian Azerbaijanis.

The words of former president of Armenia Serzh Sargsyan’s, who was directly involved in the massacre, say it all. “Before Khojaly, the Azerbaijanis thought that the Armenians were people who could not raise their hand against the civilian population. We were able to break that stereotype.”

Back in those days, various international media outlets were publishing articles on horrific scenes witnessed in Khojaly.

In this regard, the Times newspaper wrote on March 4, 1992: … “Many people were mutilated, and it was remained only the head of one little girl”.

The nature and gravity of the crimes committed in the town of Khojaly fully meets the definition of the word genocide as indicated in the Convention “On Prevention and Punishment of the Crime of Genocide” adopted on December 9, 1948 under Resolution 260 (III) of the UN General Assembly. The premeditated massacre on this territory was committed with intent to annihilate residents solely on grounds that they were Azerbaijanis.

Khojaly does not differ from other horrifying tragedies of Katyn, Lidice, Oradour-sur-Glane, the Holocaust, Songmy, Rwanda and Srebrenica, which remain in history as deep and shameful scars.

Meanwhile, “Justice for Khojaly”, an International Awareness Campaign on the genocide, is being carried out in many countries and cities and plays an important role in the recognition of the Khojaly tragedy as an act of genocide.

Documents that adopted by Organisation of Islamic Cooperation on Khojaly

Memorials dedicated the victims of wars or genocides are physical objects that erected mainly by local communities or groups in order to commemorate the memories of those who suffered at the result of war crimes and genocides, which connect the past with today and future and enable people to remember and respect the sacrifice of those who lost their life or suffered in general. In this regard, various memorials were erected in Hague (Netherlands), Berlin (Germany), Sarajevo (Bosnia and Herzegovina) and Mexico City (Mexico), as well as in different cities of Turkey, such as Ankara, Denizli, Istanbul, Izmir, Izmit, Ushak, Kahramanmaras, Kayseri, Kocaeli, Sakarya in order to pay tribute to the victims of the Khojaly genocide that perpetrated by Armenians during the First Karabakh War, in the cold winter of 1992.
15 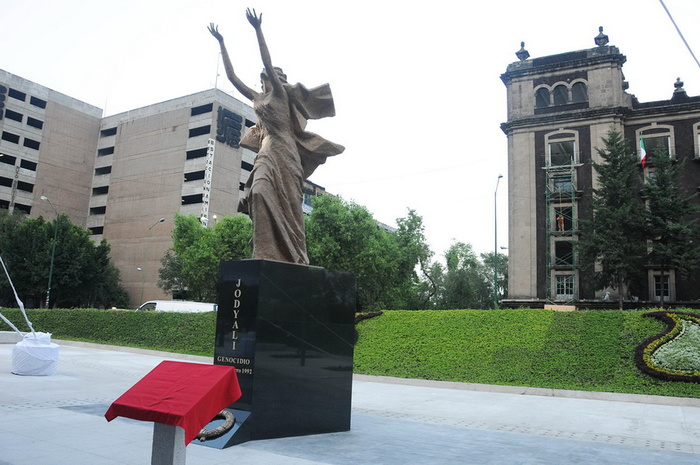 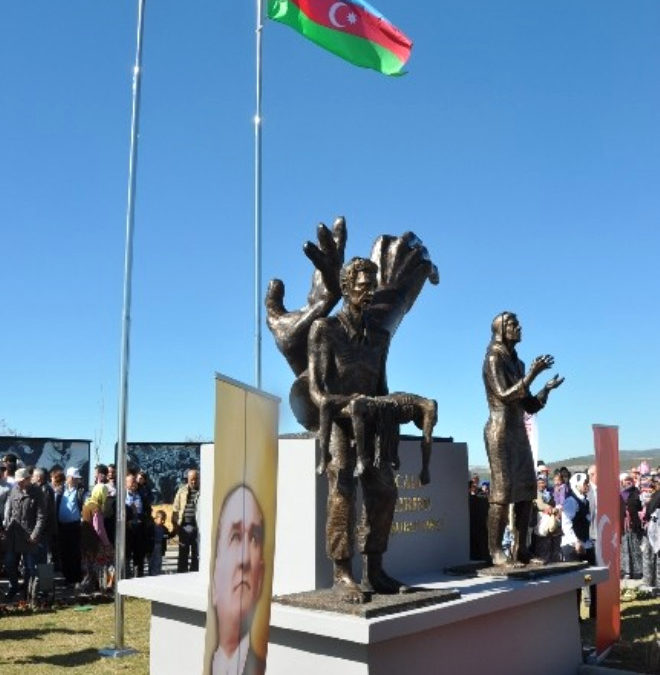 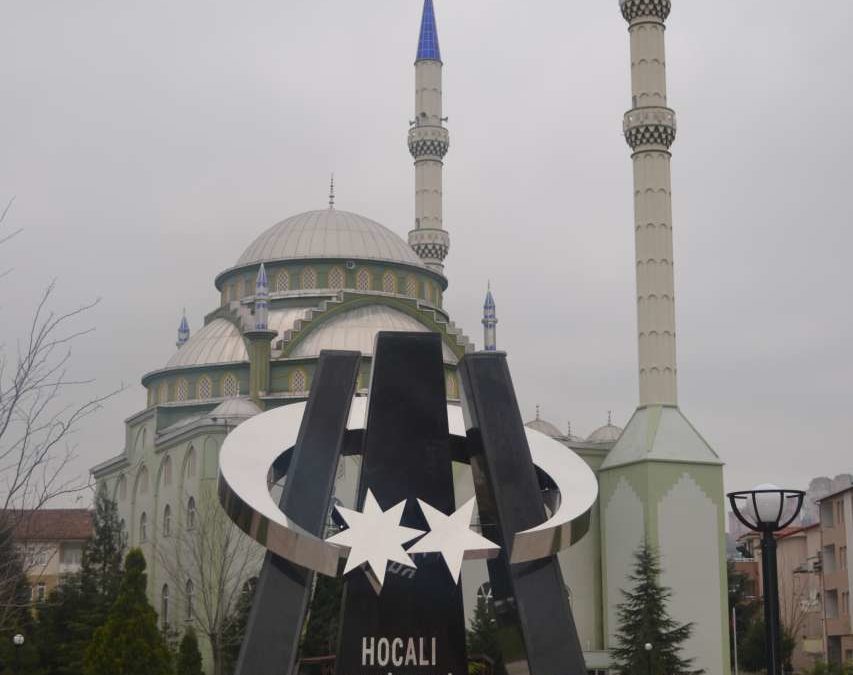 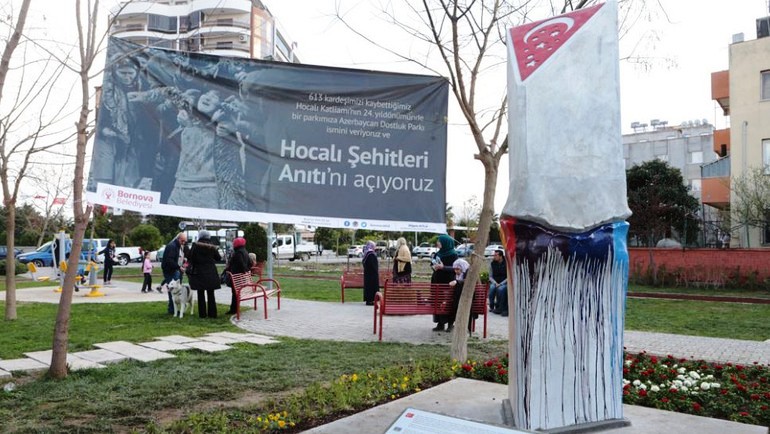 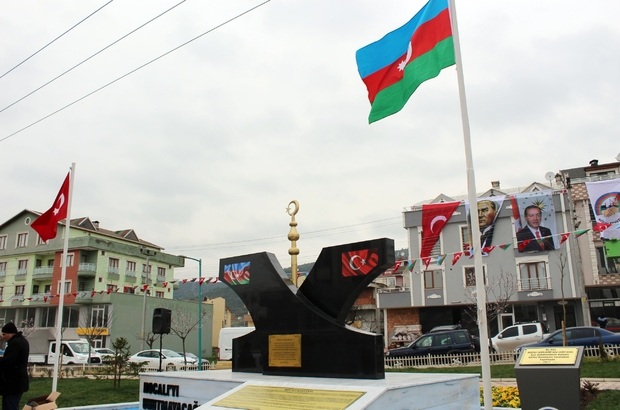 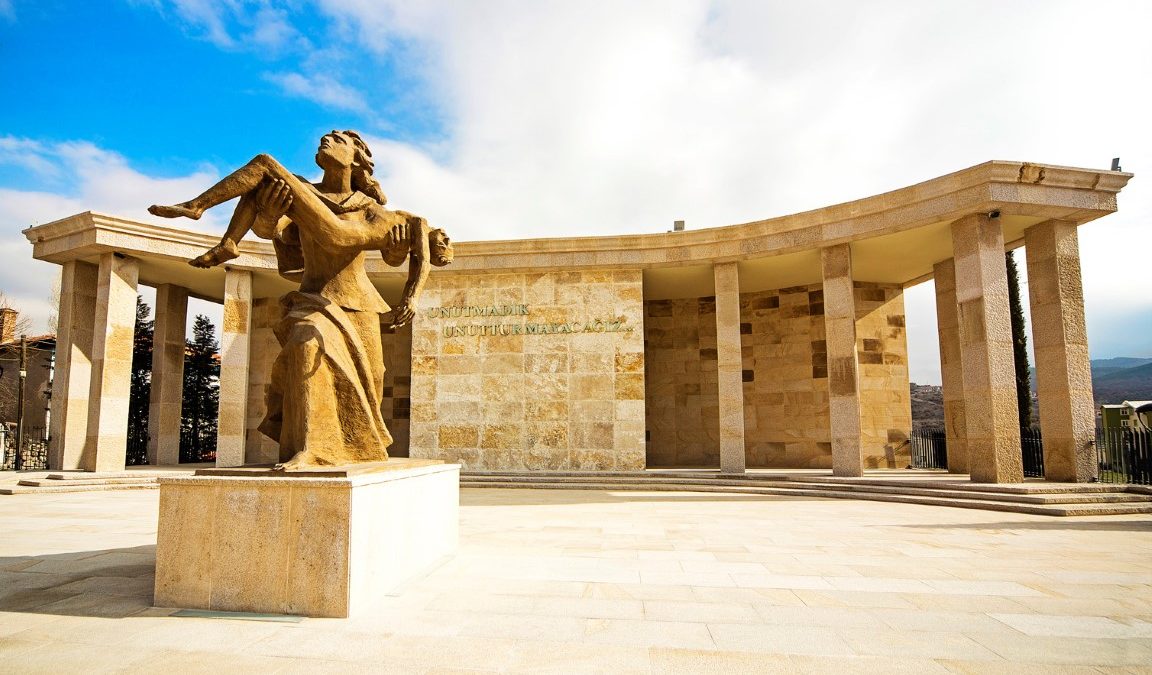 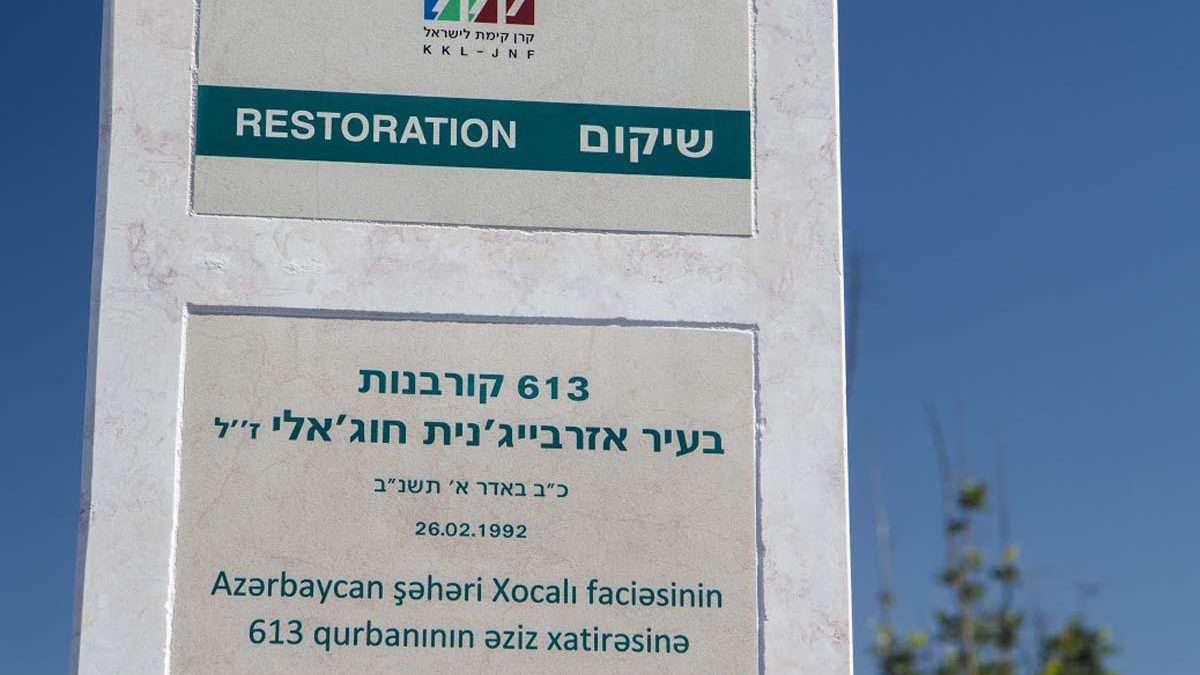 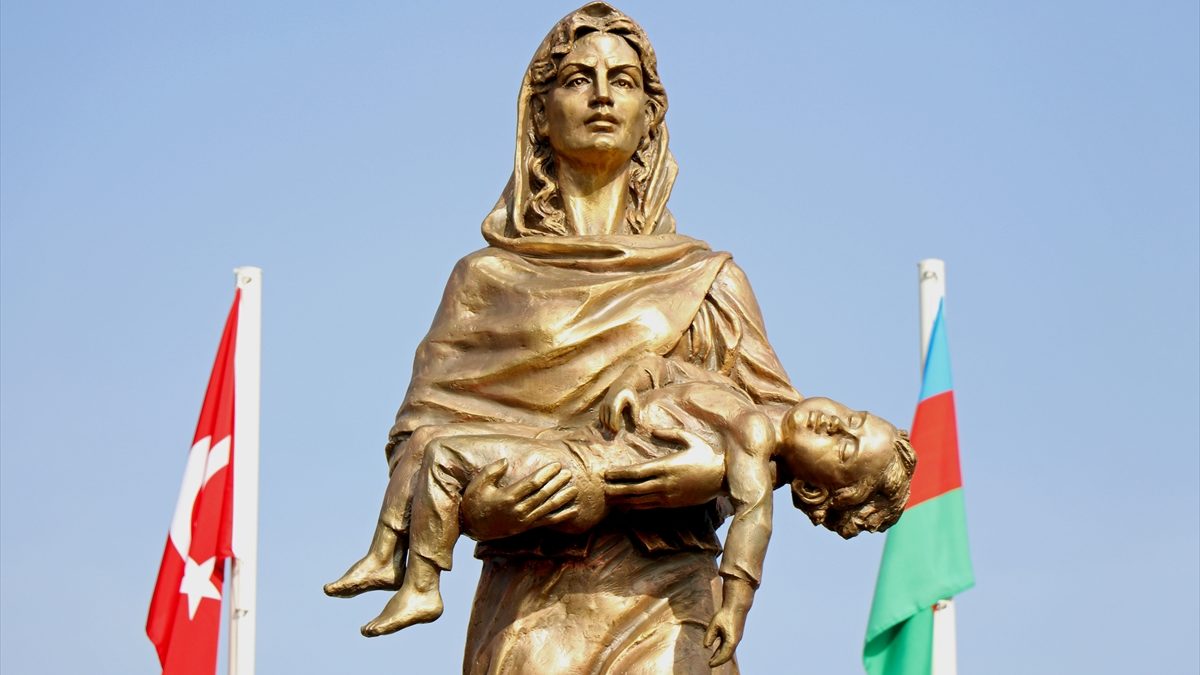