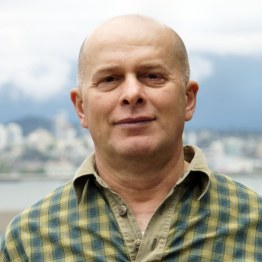 Khalid Asgarov was born in 1961 in Baku. First, he graduated from Baku Slavic University, and then he continued his education at Azerbaijan State Oil Academy. He has worked as a photo-correspondent of the Reuters news agency reporting in conflict zones across the former Soviet Union, including in Nagorno-Karabakh, Abkhazia, Chechnya regions and Tajikistan. He has taken photos for different photo albums, magazines and publications.
He has taken photos of scores of dead bodies brought to Aghdam from the area of massacre and depicted how family members were troubled to find the corpses of their relatives. 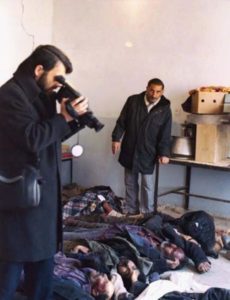 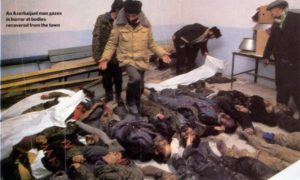 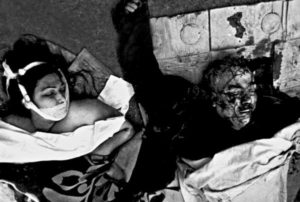 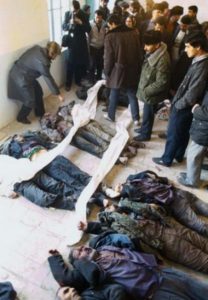 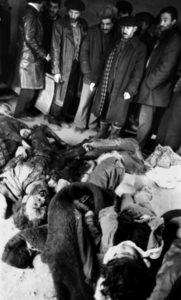 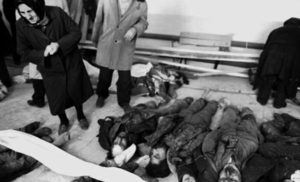